Our city with your best interest in mind.

We are here to help the residents of Yamhill with any and all of your city needs.

Become a member and join many others to have a voice concerning your city matters.

Once a member you can attend our monthly meetings and your voice will be heard.

Get the latest information about Yamhill.

Download current documents about what your city is about to do next.

Get notified of what is about to change in Yamhill.

As a member you will receive current up to date information about what the city has planed next.

As a member "Your Privacy And Security Is Our Priority" and will never be divulged or sold!
- Founder: Robert Davis

Join us at our next monthly meeting. 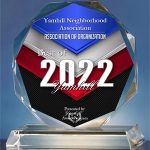 LOOK AT OUR EVENT CALENDAR HERE

As a donation member you can join us at our next monthly membership meeting on Wednesday April 6th, 2022 at 6:30PM. Donate to become a member HERE and we will send you the location of our next membership meeting. If you would like to send us a check instead of donating online click HERE.

It's your voice that matters!

As a member your voice and all the other voices within our organization are heard at a city council meeting by a representative of our association who attends the meeting and conveys the message our membership has decided to put forth from our last group meeting.

We work hard for our members one voice!

If you are from Yamhill we do need your input.

It will only take you only 2 minutes to take our survey.

Other ways to reach us

You can reach us via Facebook HERE or on NextDoor HERE to join in the discussion about the city of Yamhill and its direction.

Our main mission is to hold the city accountable for the health, safety and welfare of all the city residents of Yamhill and to identify and present factual information and documentation to the council, mayor and other city committees.

The Yamhill Neighborhood Association also represents all the residents within the city of Yamhill so they have the ability of one voice to speak at all the upcoming city council, planning and other city meetings.

Our newly formed Yamhill Neighborhood Association mission is to bring our community together to have a voice as one within the city. To be included in the changes that happen and address the concerns within our city so all our voices are heard as one. We provide a voice for all, not just a few by association.

We have a newly formed steering committee and because the residences of the city of Yamhill have a limited way to provide any input, we have a association that meets often to discuss the direction the city of Yamhill should take and based on the consensus from our association we take this information to the city council’s next upcoming meeting and present it as one voice.

We have formed the Yamhill Neighborhood Association because we feel the city of Yamhill is not taking the path to better the residents within our city due to the city’s current direction.

Other ways to reach us

You can reach us via Facebook HERE or on NextDoor HERE to join in the discussion about the city of Yamhill and its direction.

Our only water source is Turner Creek

Due to historically low water levels, after a city council meeting the city of Yamhill is now in a level two limited water crisis emergency effective September 8, 2021 @ 12:00am. Wednesday night the city went to a level two water restriction which means limited outdoor watering and more!

Our water in Yamhill comes from Turner Creek where the water level has dropped significantly. 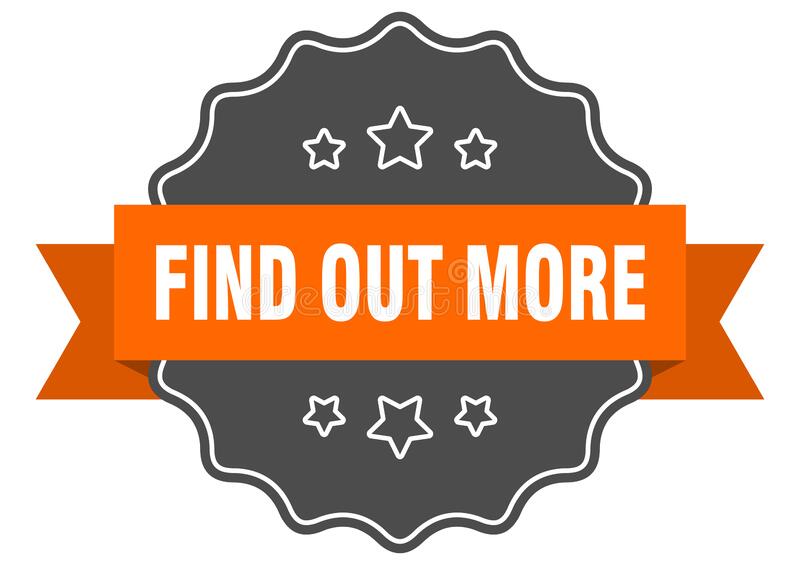 Our Analisys is Your 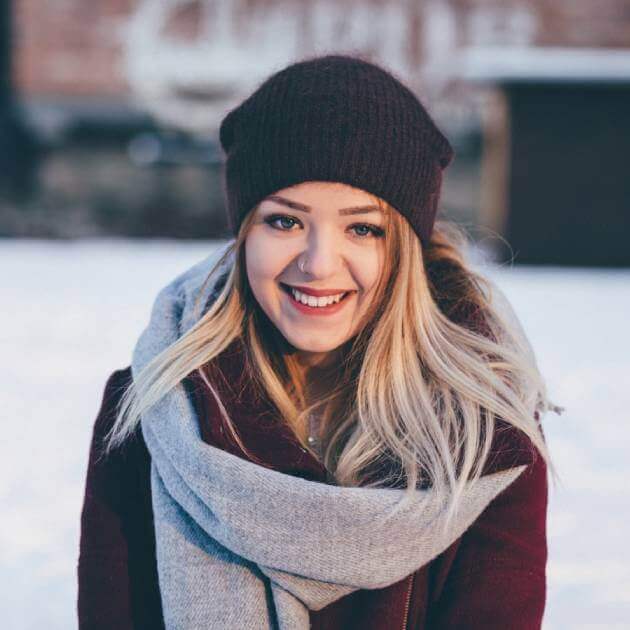 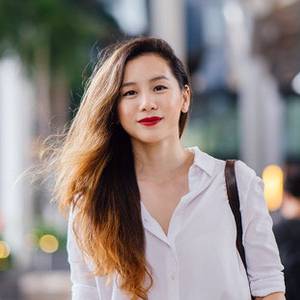 Our Voice is Yours 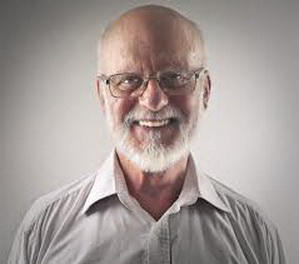 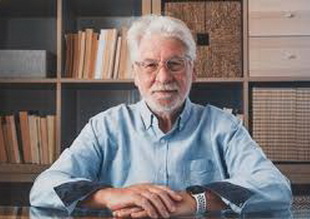 Our voice is yours!

Just (click here) to make any amount of a donation you would like to make, otherwise click the BLUE "Donate Now!" tab below to make a quick $20 donation and become a member.

Add your voice to Yamhill's next city council meeting by joining our organization.

Sharing is Awesome, Do It!

Powered by Convert Plus

Our membership is for a household couple. Dismiss